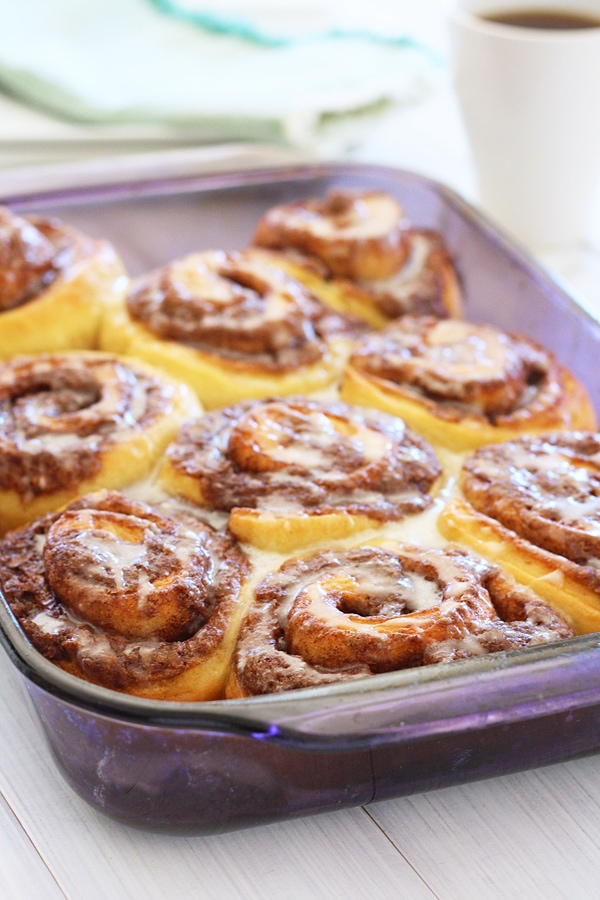 How to Make Cinnamon Rolls

Cinnamon rolls are a comfort food – the sweet smell of cinnamon lingers in the kitchen, and the warm and sweet rolls are a treat that I can eat all year long.

When you have a craving for cinnamon rolls, waiting for the dough to rise just doesn’t seem ideal.

Luckily, pizza dough is a great alternative. You can pick up a couple pounds of fresh dough at the grocery store, no problem. 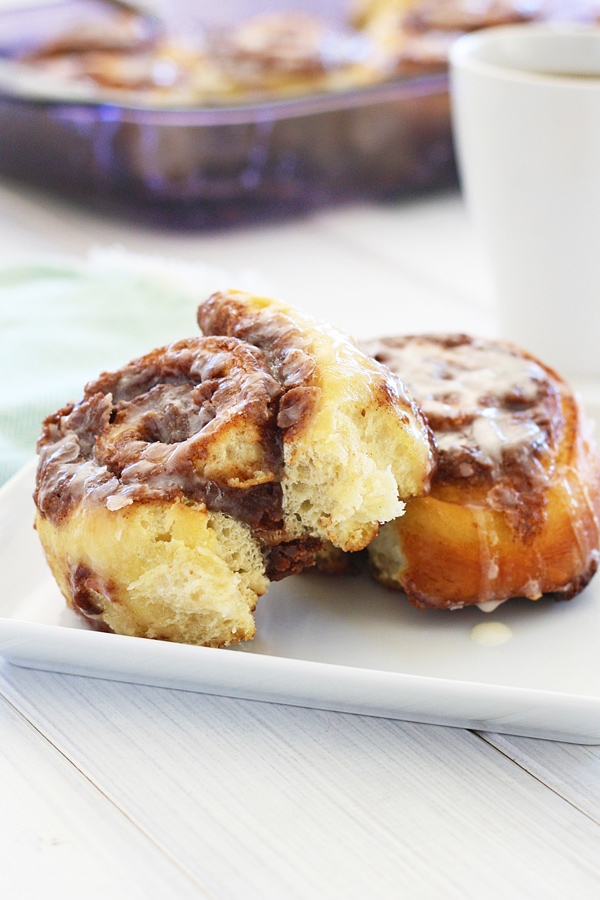 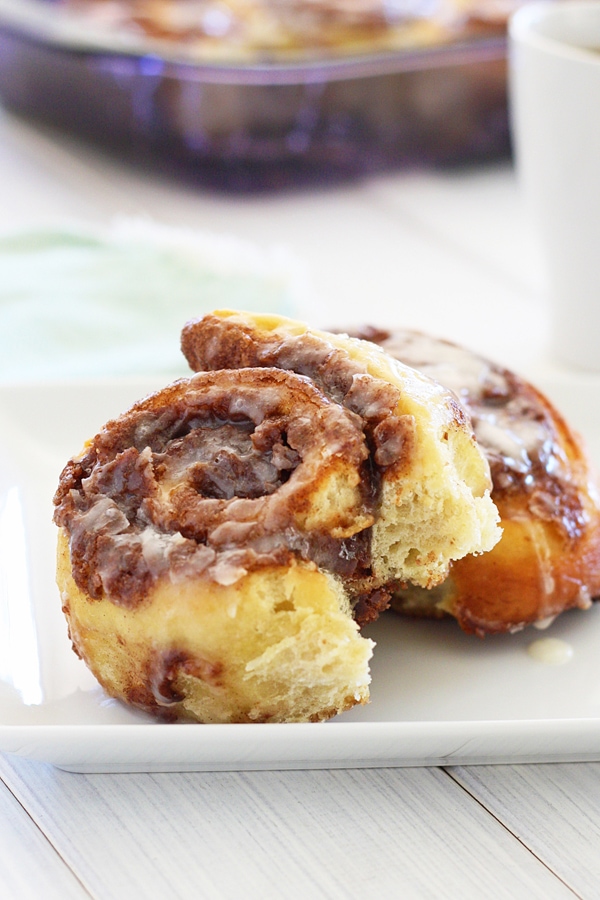 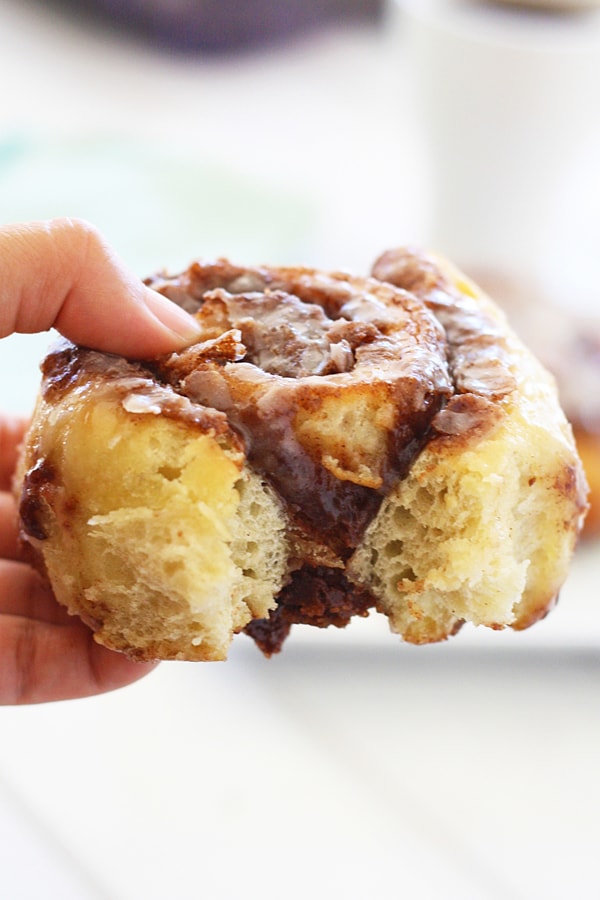 Can I substitute water for milk in cinnamon rolls?

The milk in this recipe is used to make the icing. It is recommended to use milk; however, if seeking non-dairy alternatives, use soy milk or almond milk.

What kind of cinnamon does Cinnabon use?

If you are trying to imitate the famous Cinnabon rolls, you would have to use Makara, which is Korintje cinnamon. This cinnamon is more flavorful than the regular cinnamon you typically find.

This recipe has 502 calories per serving.

This dish is best served as a snack or dessert. For a wholesome weeknight dinner, I recommend the following recipes. 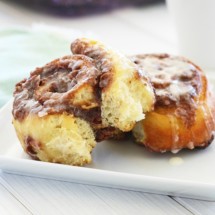 For a thicker icing, use less milk. 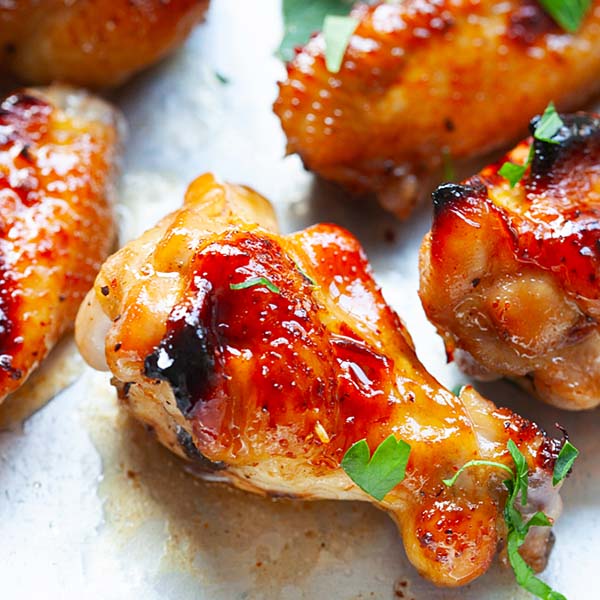 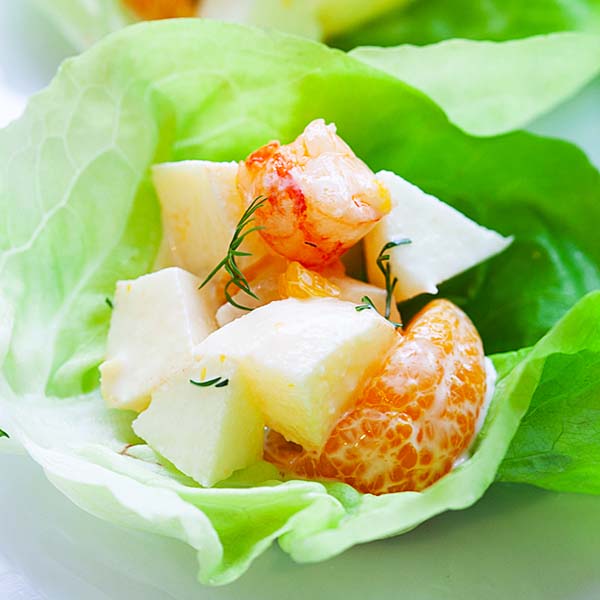 5 COMMENTS... read them below or add one