Visit our sister site: Easy Weeknight | GUSS COOKS
You are here: Home / Recipes / American Recipes / One Pot Spaghetti with Meat Sauce
Quick and easy one pot spaghetti with meat sauce recipe that takes 20 mins to make. The delicious meat sauce is loaded with ground beef and made from scratch! 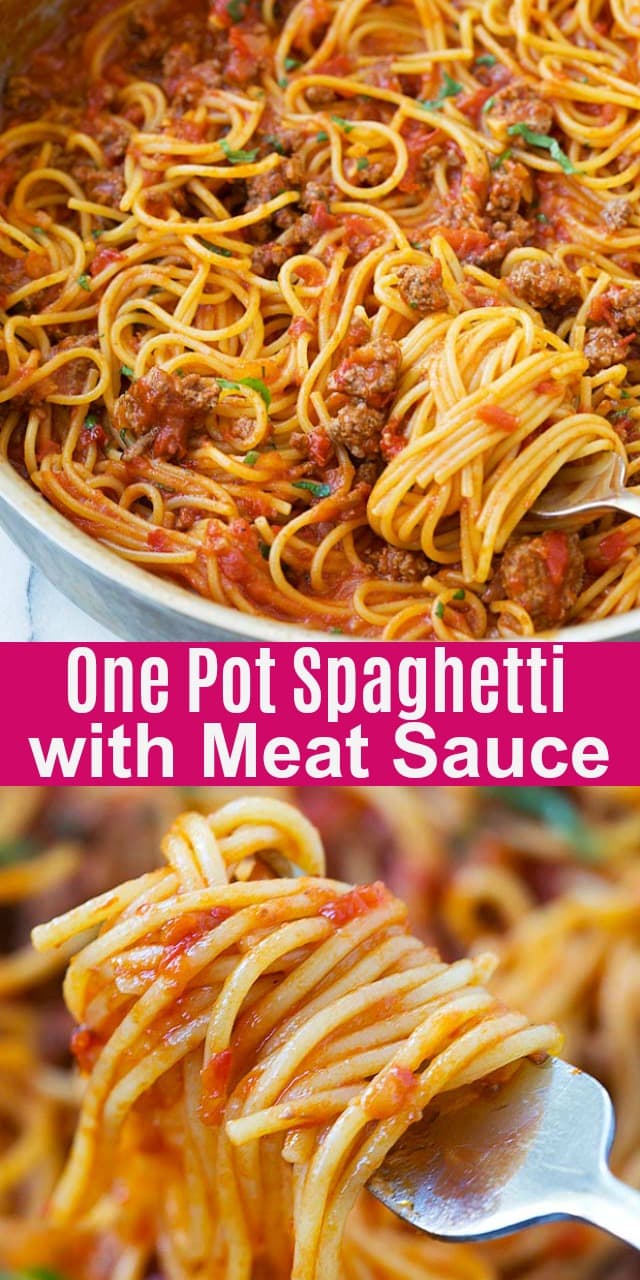 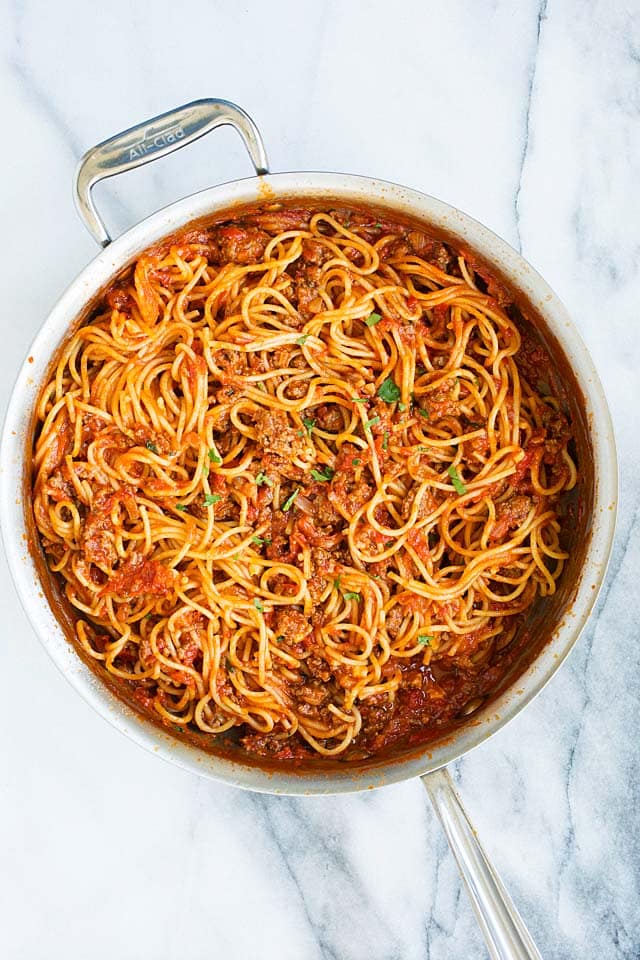 If you are a mom who has kids in school, this homemade one-pot spaghetti and meat sauce should be on your dinner rotation.

This recipe is so easy and quick. Throw all ingredients in the meat sauce and dinner is ready in 20 minutes. 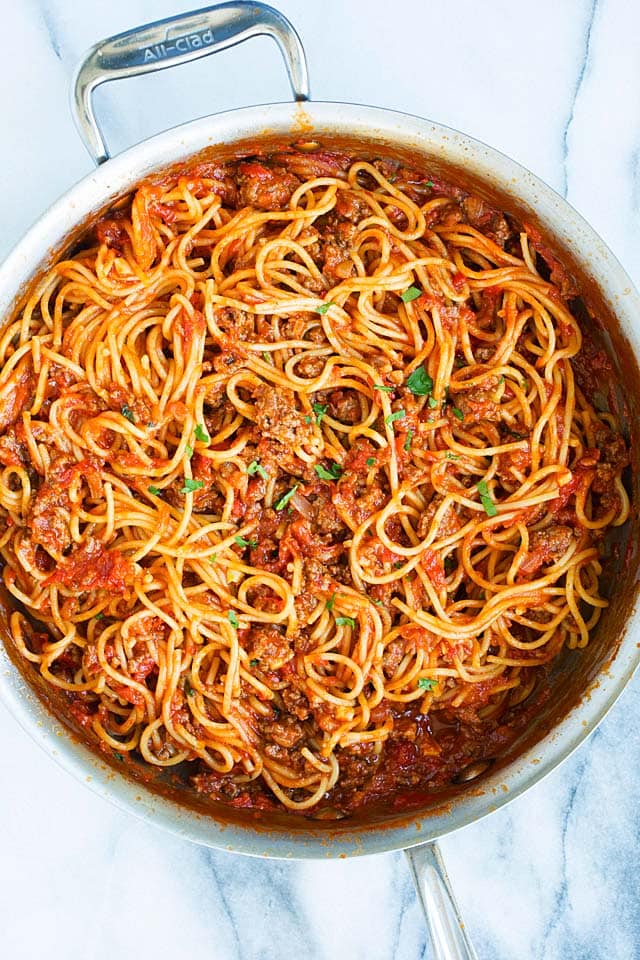 How to Make Spaghetti with Meat Sauce?

You can make spaghetti and meat sauce on stove top. You can use a skillet, a pot such as Dutch oven, or a pan.

The meat sauce can be made from scratch, using ground beef and seasoned with salt and pepper. The cooking process is very easy and anyone can make it. 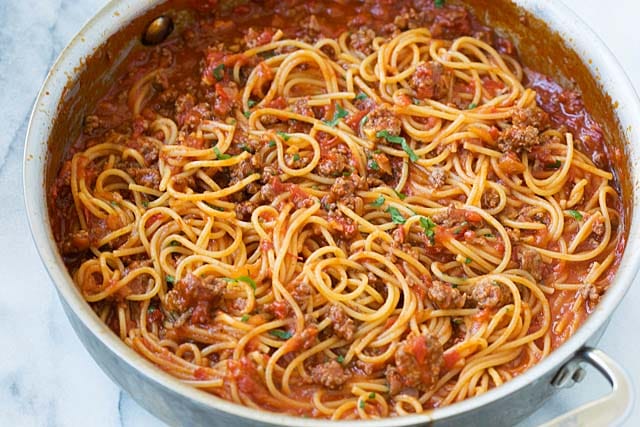 I used Hunt’s Crushed Tomatoes, but you can certainly use Whole Peeled Tomatoes for similar results.

Just remember to blend the whole tomatoes if you are using the latter. 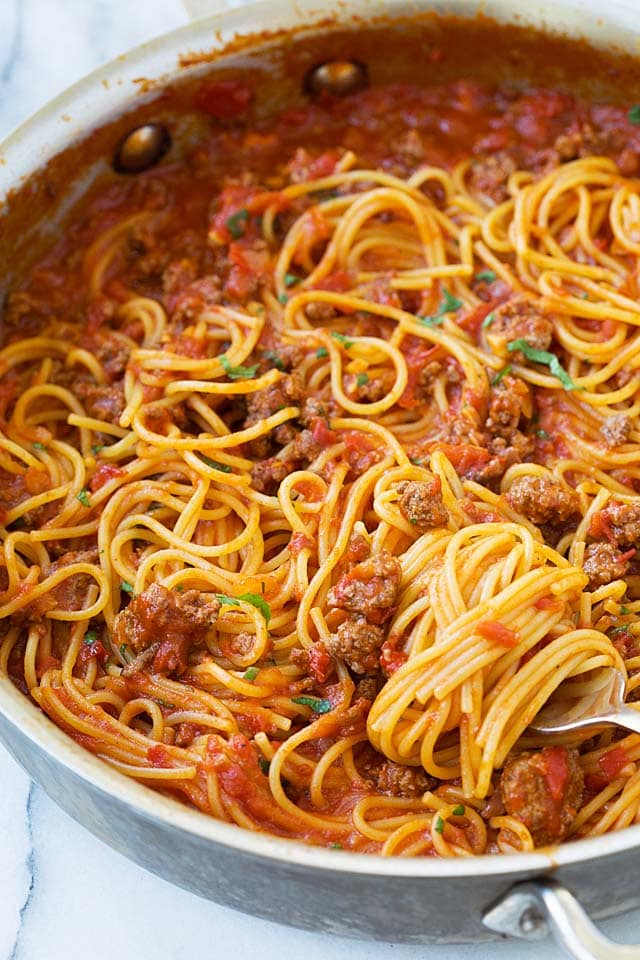 Tips for Making One Pot Spaghetti 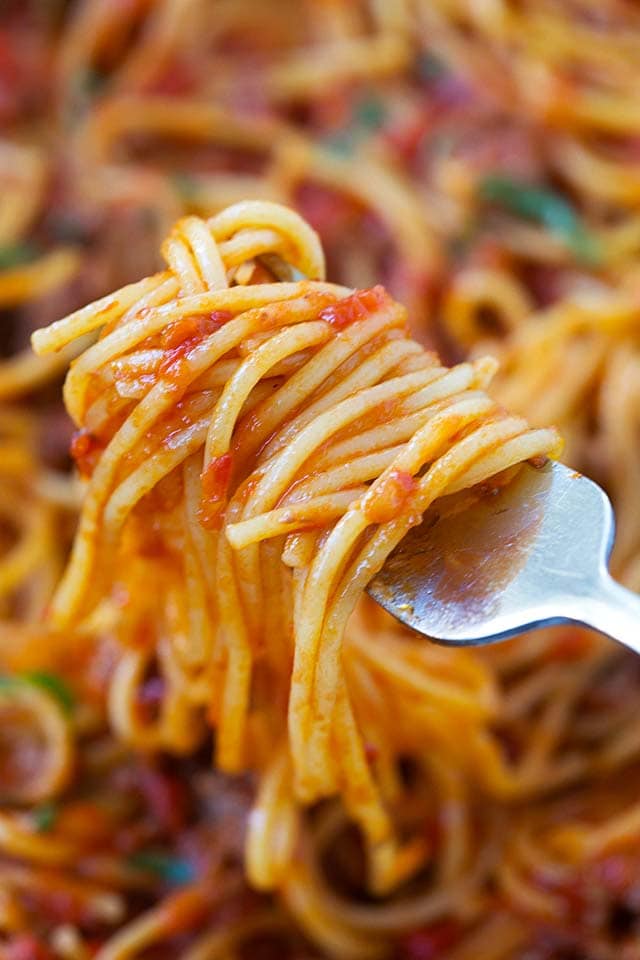 This recipe is only 575 calories per serving.

What Dishes To Serve with this Recipe? 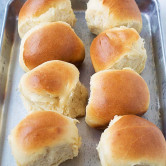 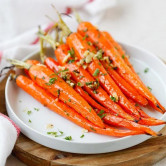 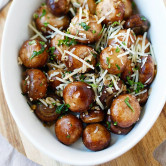 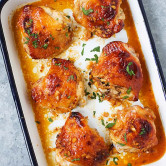 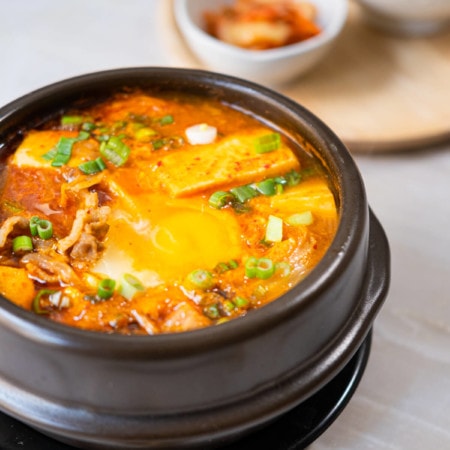 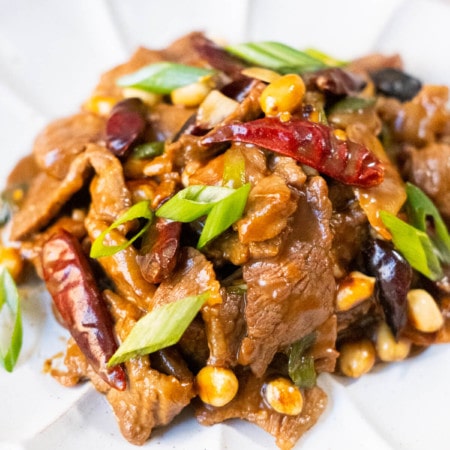 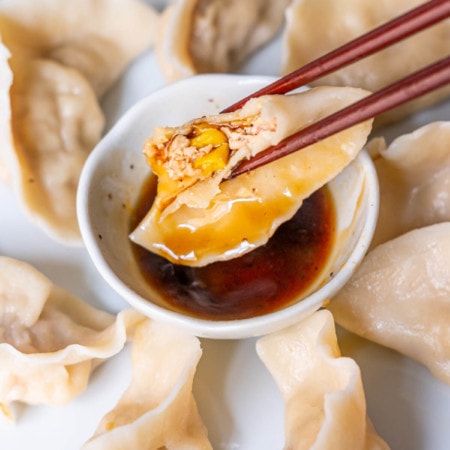 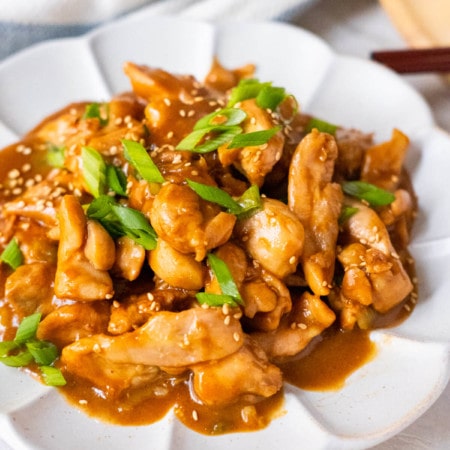 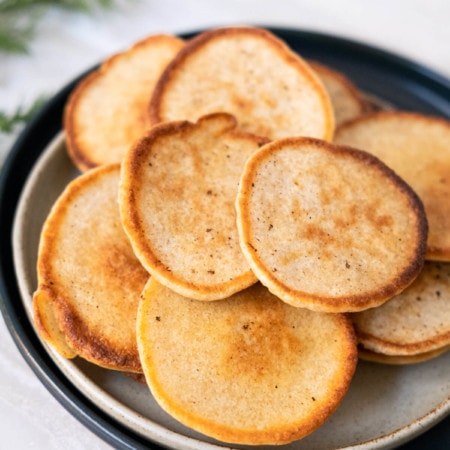 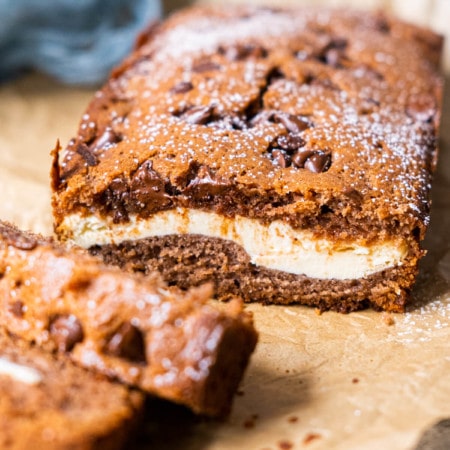