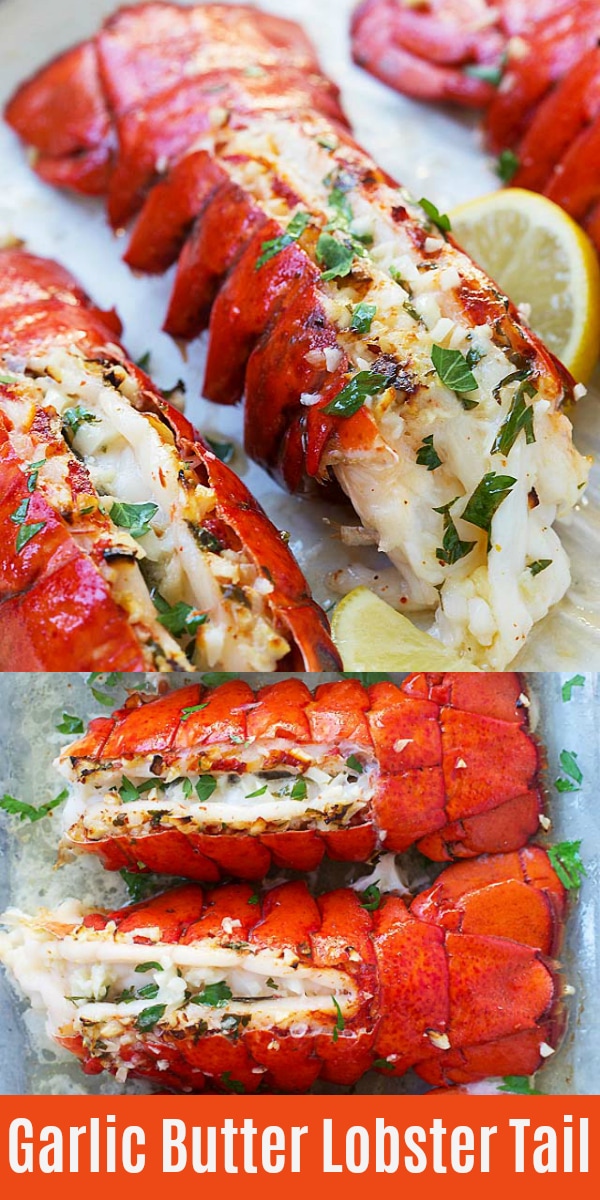 I love lobster, it’s one of my favorite seafood. Whenever I go to seafood restaurants, I would always order lobster tails.

Year end is the season to indulge yourself in great seafood; holiday season is about enjoying, having fun, and eating really good food, so let’s add lobster tails to your dinner or entertainment rotation.

Lobster tails are not cheap, but occasionally, you can get pretty decent priced and discounted frozen lobster tails from stores.

I got mine from Costco for $24.00, or an average of $6 per lobster tail, which is pretty affordable. They are definitely much cheaper than eating out at restaurants.

How to Cook Lobster Tail?

Cooking lobster tails at home is easy if you use the Broil function on your oven. It takes only 5-8 minutes to cook them, and the length of time depends on the size of the tail.

For restaurant-worthy recipe, you just need some melted butter, garlic, lemon juice and parsley, and broil in the oven.

This recipe is only 188 recipes.

Is it Healthy?
Yes, lobster is a great source of protein and low in calories. It’s loaded with nutrients such as zinc, iron calcium and vitamin A and B’s. It’s also a low-mercury shellfish, which means that it’s safe to eat, even for pregnant women.

Do You Have to Thaw Frozen Lobster Tails Before Cooking?
Yes. Take them out of the freezer and thaw at room temperature. Discard the water content after thawing and pat dry with paper towels before cooking. If you don’t thaw them, the lobster meat will be rubbery after cooking.

How to Butterfly a Lobster Tail?
To butterfly a lobster tail, you will need a pair of sharp kitchen scissors. Here are the step-by-step:

What to Serve with Lobster Tails?

You can make at homemade Surf and Turf just like expensive steak restaurants by pairing it with Garlic Chive Butter Steak, plus a roasted potato recipe such as Rosemary Roasted Potaoes or a side dish such as Garlic Butter Sauteed Asparagus. Here are some other recipes that go well with it. 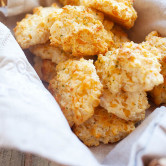 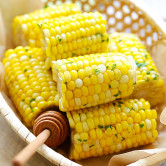 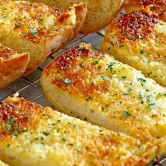